Taking a look at the unlit view we can see that in the materials I tried to some areas of interest by pushing some elements in and some elements out by changing the values based on Ashley Mckenzie’s ideas.

This is an example of the light placement. I tried to place lights where I felt the practicals would light objects in the scene. I tried to give every spot light a direction so they could shape the forms of the props in the scene.

In this lighting only pass we can that some ideas have been reinforced from the unlit version where you can see different values.

This mainly refers to SSAO

This image without the post process lays out the initial foundation for lighting. Tried to work out as much of the lighting out initially before hitting post to make the necessary changes. It does have Fog and FX.

All the ideas come together.

Commentary: This is a stab at relighting Wiktor Ohman’s environment. I created 3 lighting scenarios and lit the level based on reference I picked out. I started with a grey pass to establish values. The lighting is baked and only 1 dynamic point light was used.

Problems: Just getting values to work across the board. Trying to do more painterly style lighting and that did take some adjusting to. Overdoing post-process also led to a problem where the shots felt the same and I had to backup and loosen up in this area so I could try to generate different looks.

I have a posted a couple of breakdown shots to hopefully explain the process for lighting this environment. Only 1 scenario is focused on and is based on a movie and in this case it is Arrival.

Under each piece there is a brief explanation which should help accompany this breakdown. 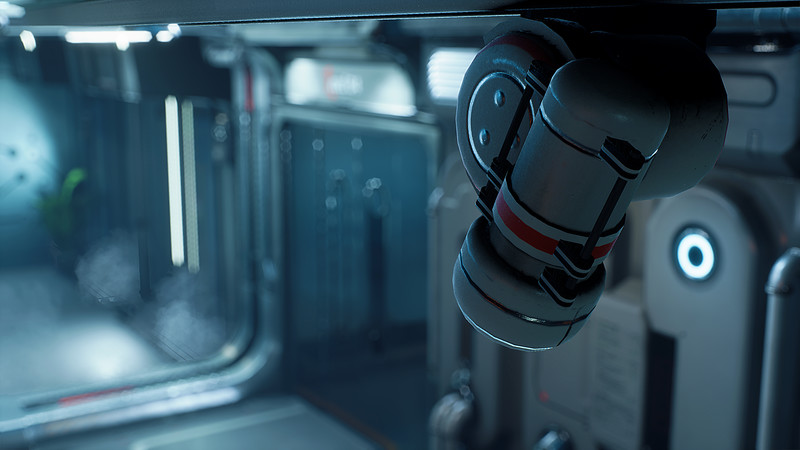 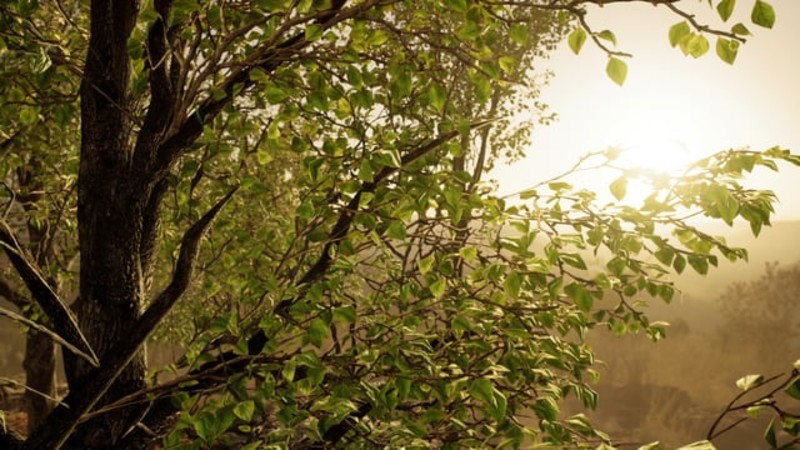