Flavor Text: Orion Station, This originally was the pride of the city but after the martial law was instituted and it became decrepit. It connects to main intersection of the underground tunnel network. Staying in the tunnels is safe way to avoid patrols on the surface but only a few have the smarts and will to stay hidden.

There is some banding in these pieces.

If you like the result please by all means hit the like button and leave a comment. If you do not like it. Then well, hopefully on the next piece, I will get your attention. 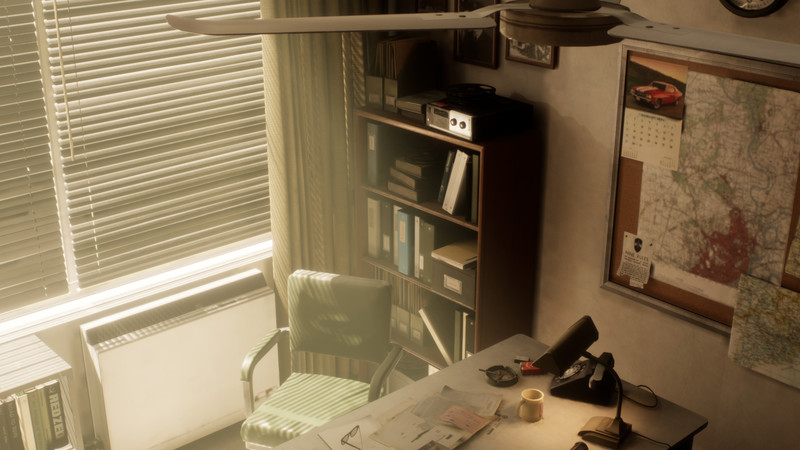 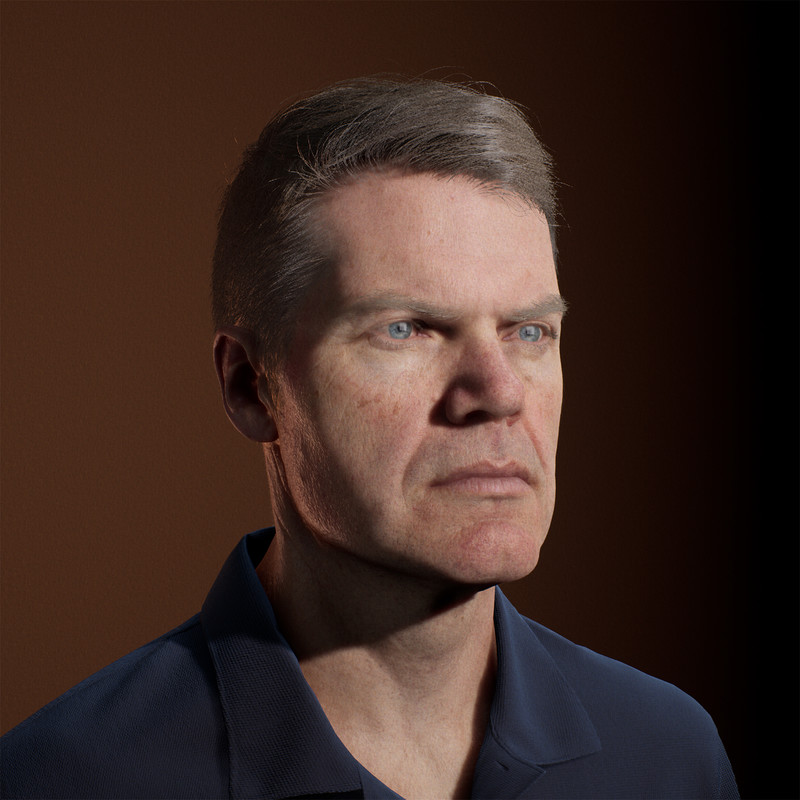